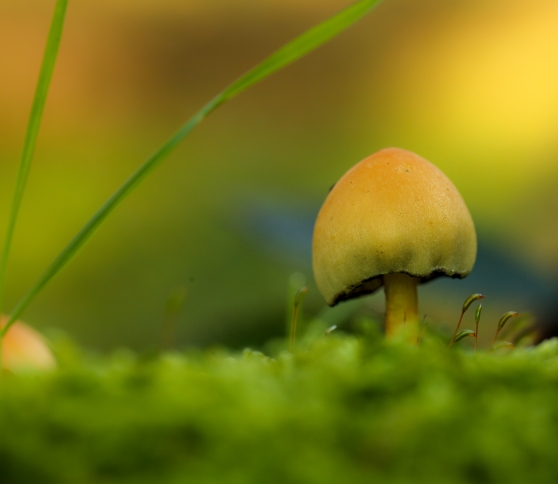 As soon as I wrote my last blog bemoaning the lack of fungi at the woods, we have had a lot of rain and the fungi are starting to emerge in some numbers.

Last weekend, I found a wonderful stump covered with tiny little fungi.  It looked like a tiny fairy city.  Other logs were showing the sulphur-tuft fungi usually seen during October.  And there are a few clouded agaric in the woods, as well as some massive jelly-ear fungi on rotting elder stems.

It seems I spoke too soon.  The fungi are fruiting at last! 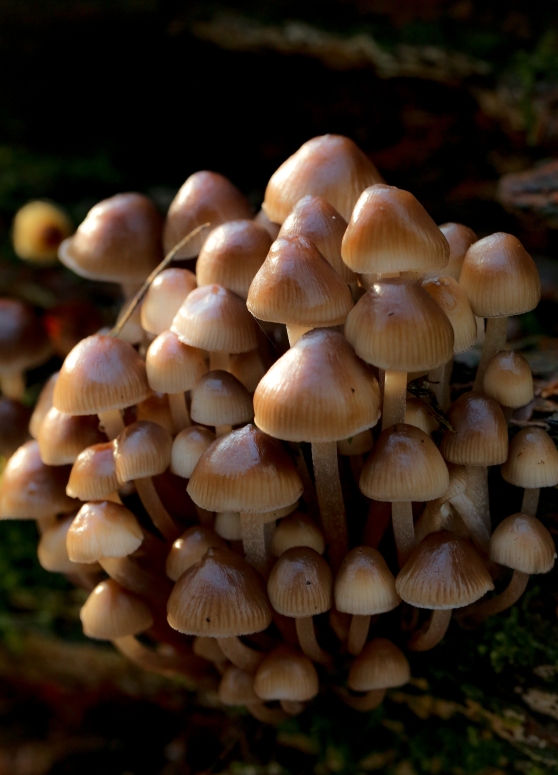 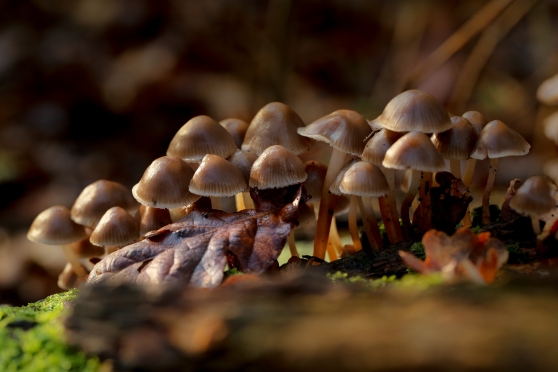 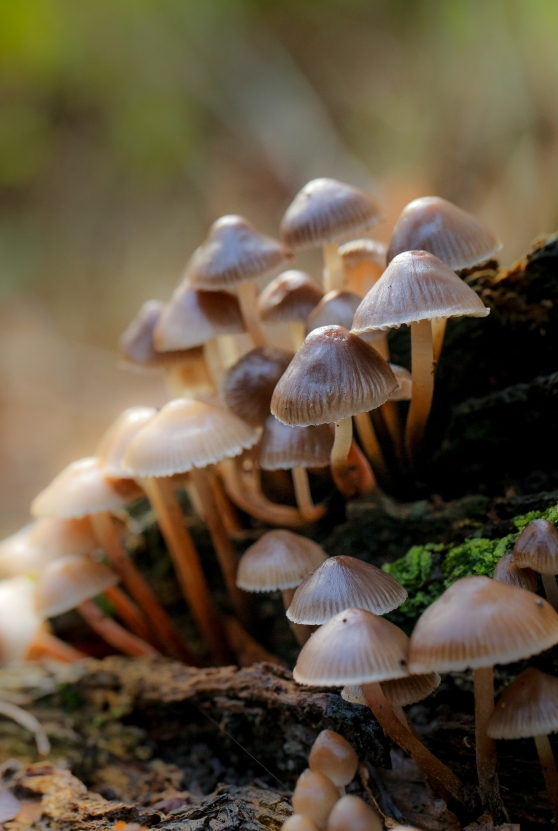 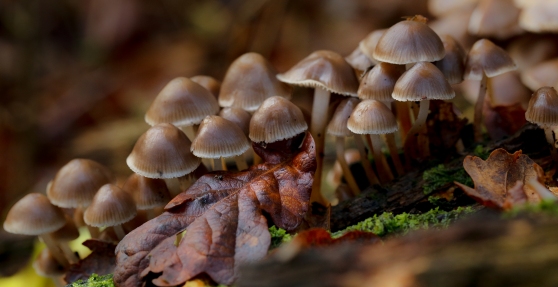 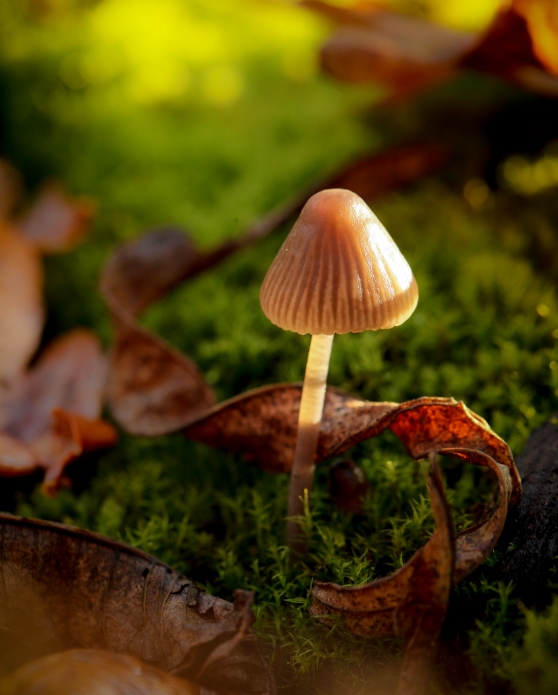 2 thoughts on “Maybe I spoke too soon – more fungi”